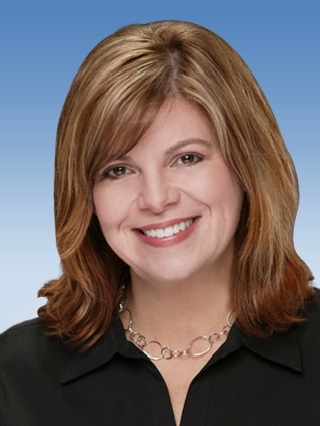 Roxanne was born and raised in Traverse City and was thrilled to move back home in 2001.

Roxanne has been a part of the 7 & 4 News team for 16 years. She was promoted to Managing Editor in August of 2009. Prior to this, she was Executive Producer and Assignment Desk Editor.

Roxanne graduated from Ferris State University. She began her broadcast news career as a producer at WZZM 13 News in Grand Rapids.

Roxanne is proud of her weekly segment 'Adoption Options', which helps find homes for dogs and cats across northern Michigan.

Roxanne has two amazing dogs of her own. Karma, The Newshound, was adopted seven years ago from a shelter in Mecosta County. Karma has made numerous television appearances and even has her own Facebook fan page. Karma's little sister, Figgy, was adopted three years ago and continues to cause a lot of excitement around the house!